Robot trading agents, which already dominate the foreign exchange markets, have now been definitively shown to beat human traders at the same game. 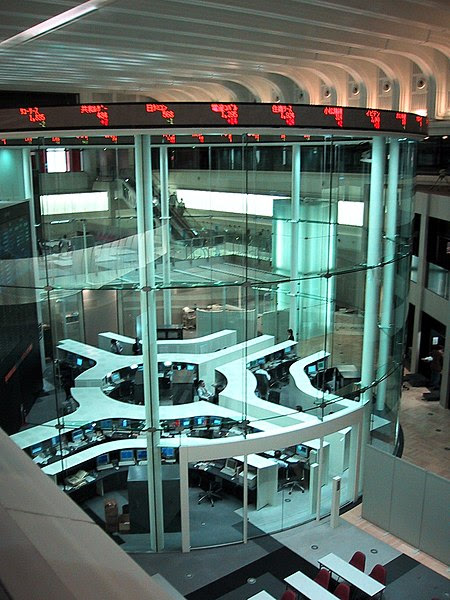 Results presented at a conference last Friday (22 July) showed beyond doubt that computerized trading agents, using the Adaptive Aggressiveness (AA) strategy developed at the University of Southampton in 2008, can beat both human traders and robot traders using any other strategy.

The new results were obtained after a re-run of the well-known IBM experiment (2001) where human traders competed against state-of-the-art computerised trading agents - and lost.

Ten years on, experiments carried out by Marco De Lucas and Professor Dave Cliff of the University of Bristol have shown that AA is now the leading strategy, able to beat both robot traders and humans.

The academics presented their findings last Friday at the International Joint Conference on Artificial Intelligence (IJCAI 2011), held in Barcelona.

Dr Krishnan Vytelingum, who designed the AA strategy along with Professor Dave Cliff and Professor Nick Jennings at the University of Southampton in 2008, commented: “Robot traders can analyse far larger datasets than human traders. They crunch the data faster and more efficiently and act on it faster. Robot trading is becoming more and more prominent in financial markets and currently dominates the foreign exchange market with 70 per cent of trade going through robot traders.”

Professor Jennings, Head of Agents, Complexity and Interaction research at the University of Southampton, commented: “AA was designed initially to outperform other automated trading strategies so it is very pleasing to see that it also outperforms human traders. We are now working on developing this strategy further.”

Contacts and sources:
University of Southampton
on July 28, 2011