The DNA evidence is in, and Ben Franklin didn't do it. He was not America's first ecological criminal. 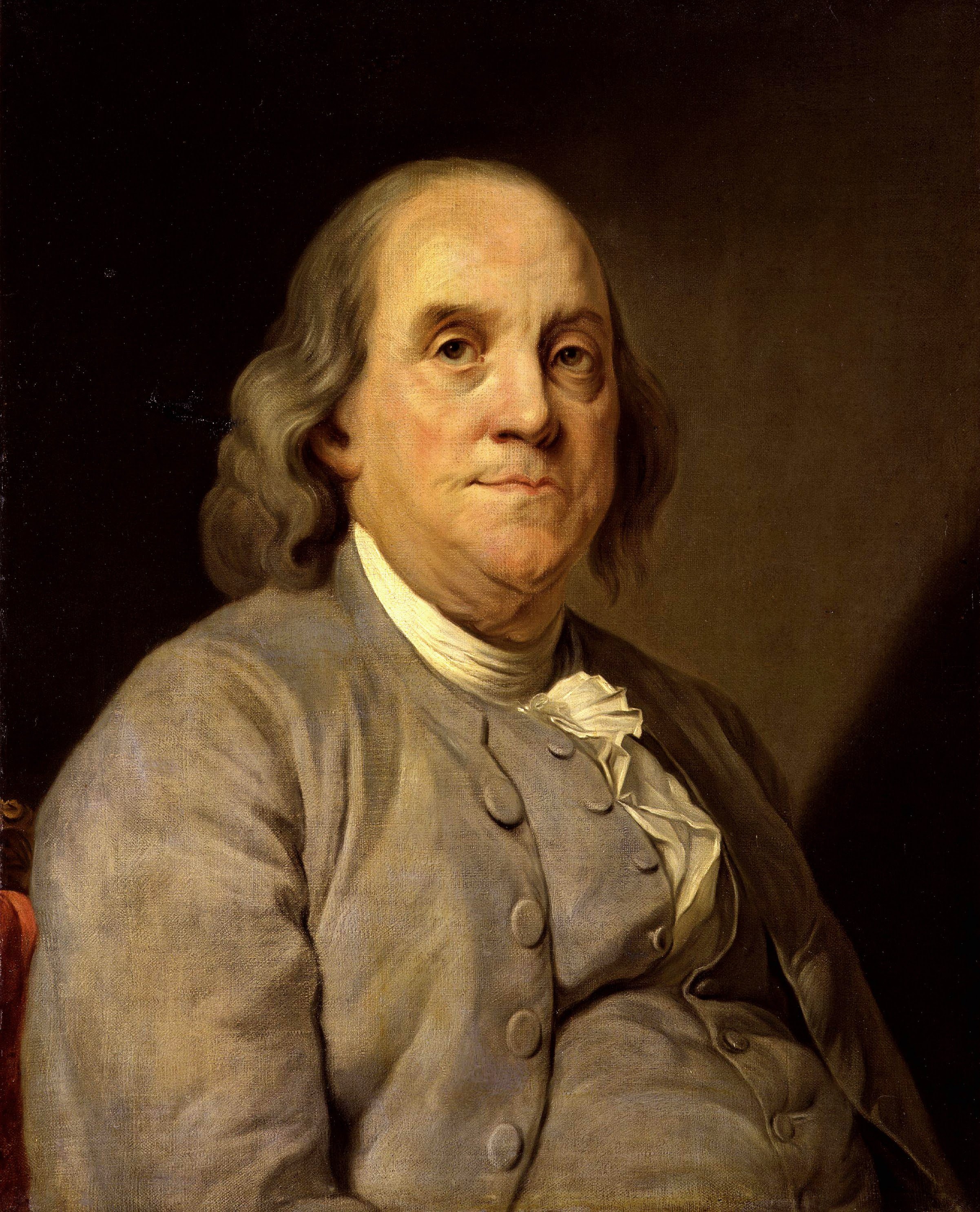 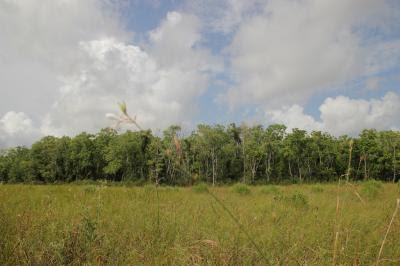 Credit: Rice University
"It's widely known that Franklin introduced tallow trees to the U.S. in the late 1700s," said Rice University biologist Evan Siemann, co-author the new study in this month's American Journal of Botany. "Franklin was living in London, and he had tallow seeds shipped to associates in Georgia."

What Franklin couldn't have known at the time was that tallow trees would overachieve in the New World. Today, the trees are classified as an invasive species. Like Asian carp in the Great Lakes and kudzu vines in the eastern U.S., the trees are spreading so fast that they're destroying native habitats and causing economic damage.

Each tallow tree can produce up to a half million seeds per year. That fertility is one reason Franklin and others were interested in them; each seed is covered by a waxy, white tallow that can be processed to make soap, candles and edible oil.

Siemann, professor and chair of ecology and evolutionary biology at Rice, has spent more than 10 years compiling evidence on the differences between U.S. and Chinese tallow trees. For example, the insects that help keep tallow trees in check in Asia do not live in the U.S., and Siemann and his colleagues have found that the U.S. trees invest far less energy in producing chemicals that ward off insects. They've also found that U.S. trees grow about 30 percent faster than their Chinese kin.

"This raises some interesting scientific questions," Siemann said. "Are tallow trees in the U.S. undergoing evolutionary selection? Did those original plants brought from China have the traits to be successful or did they change after they arrived? Does it matter where they came from in China, or would any tallow tree do just as well in the U.S.?"

In 2005, Siemann set out to gather genetic evidence that could help answer such questions. With funding from the National Science Foundation and the Department of Agriculture, he and study co-authors William Rogers, now at Texas A&M University, and Saara DeWalt, now at Clemson University, collected and froze leaves from more than 1,000 tallow trees at 51 sites in the U.S. and a dozen sites in China. The researchers conducted hundreds of genetic scans on the leaves, and they spent more than two years analyzing and correlating the results.

There were a few surprises. First, the tallow trees that are running amok in most of the U.S. aren't from the batch that Franklin imported. The descendants of Franklin's trees are confined to a few thousand square miles of coastal plain in northern Georgia and southern South Carolina. All other U.S. tallow trees the team sampled were descended from seeds brought to the U.S. by federal biologists around 1905.

"The genetic picture for Franklin's trees is muddled; we may never know where they originated," Siemann said. "But the genetic evidence for the other population -- the one that's problematic in the Gulf Coast -- clearly points to it being descended from eastern China, probably in the area around Shanghai."

In controlled tests in China, the researchers found the U.S. trees even grew and spread faster than their Chinese forebears, despite the lack of chemical defenses to ward off insects.

"They suffered twice the damage from insects that the natives did, but they grew so much faster that they still retained a competitive edge," Siemann said.

"In some ways, this raises even more questions, but it clearly shows that if you are going to explore control methods for an invasive species, you to need to use appropriate genetic material to make certain your tests are valid."

Siemann said that with many new species of plants and animals still being introduced from foreign environments into the U.S. each year, it is vitally important for scientists to better understand the circumstances that cause introduced species to cross the line and become dangerous invasive pests.
Contacts and sources:
Jade Boyd
Rice University
on July 28, 2011