Where, oh where, have all the newspapers gone? Since the recession, which began in 2007, newsprint newspaper circulation and advertising revenue have declined at an alarming rate. Even the largest papers have cut back significantly, in terms of resources and personnel. To meet these continuing challenges newspapers have expanded their Internet presence, some to the point of abandoning newsprint altogether, as did The Seattle Post-Intelligencer, in 2009. Listed here are some newspapers that have led the way in the transition to a digital world. 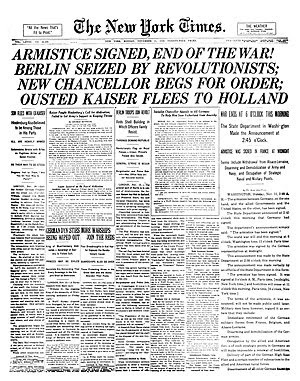 Image: Wikipedia
The world continues to change, and journalism will need to continue to evolve as well.