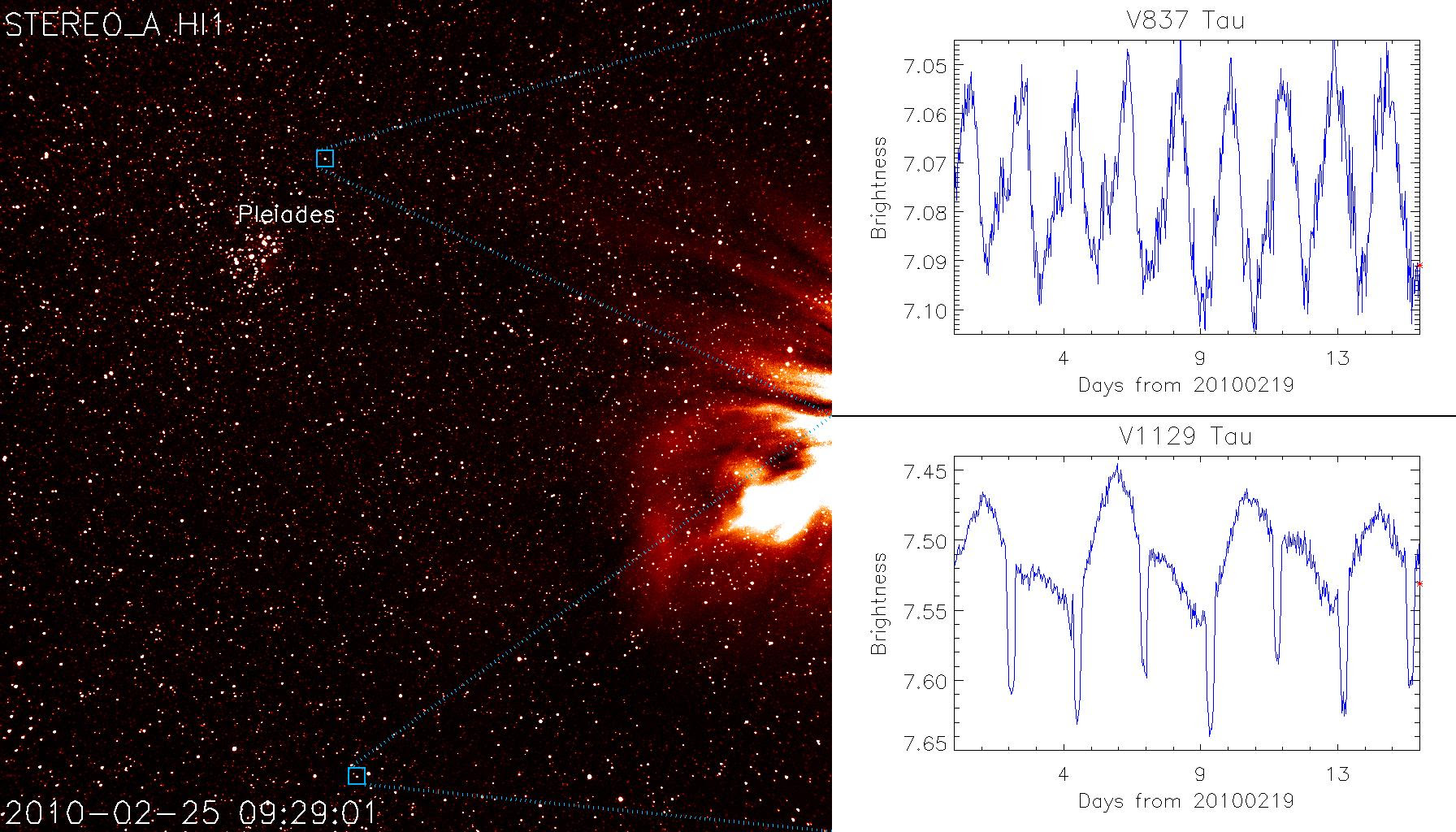 "It's inspiring to learn that STEREO, which was designed to teach us more about the Sun's influence on our solar system, is able to detect other solar systems," said STEREO project scientist Joseph Gurman at NASA's Goddard Space Flight Center in Greenbelt, Md.

Although STEREO is primarily a solar mission, the team realized that the stability of the Heliospheric Imagers (HI) aboard the twin spacecraft could be used to monitor variations in the brightness of stars.

"STEREO's Heliospheric Imagers were designed for stable, accurate measurements to allow us to subtract out the stellar background and see faint coronal mass ejections --- but that same stability allows us to make the incredibly precise measurements necessary to detect such small changes in the brightness of stars,” Gurman remarked.


Artist concept of one of the STEREO spacecraft in space observing a coronal mass ejection. 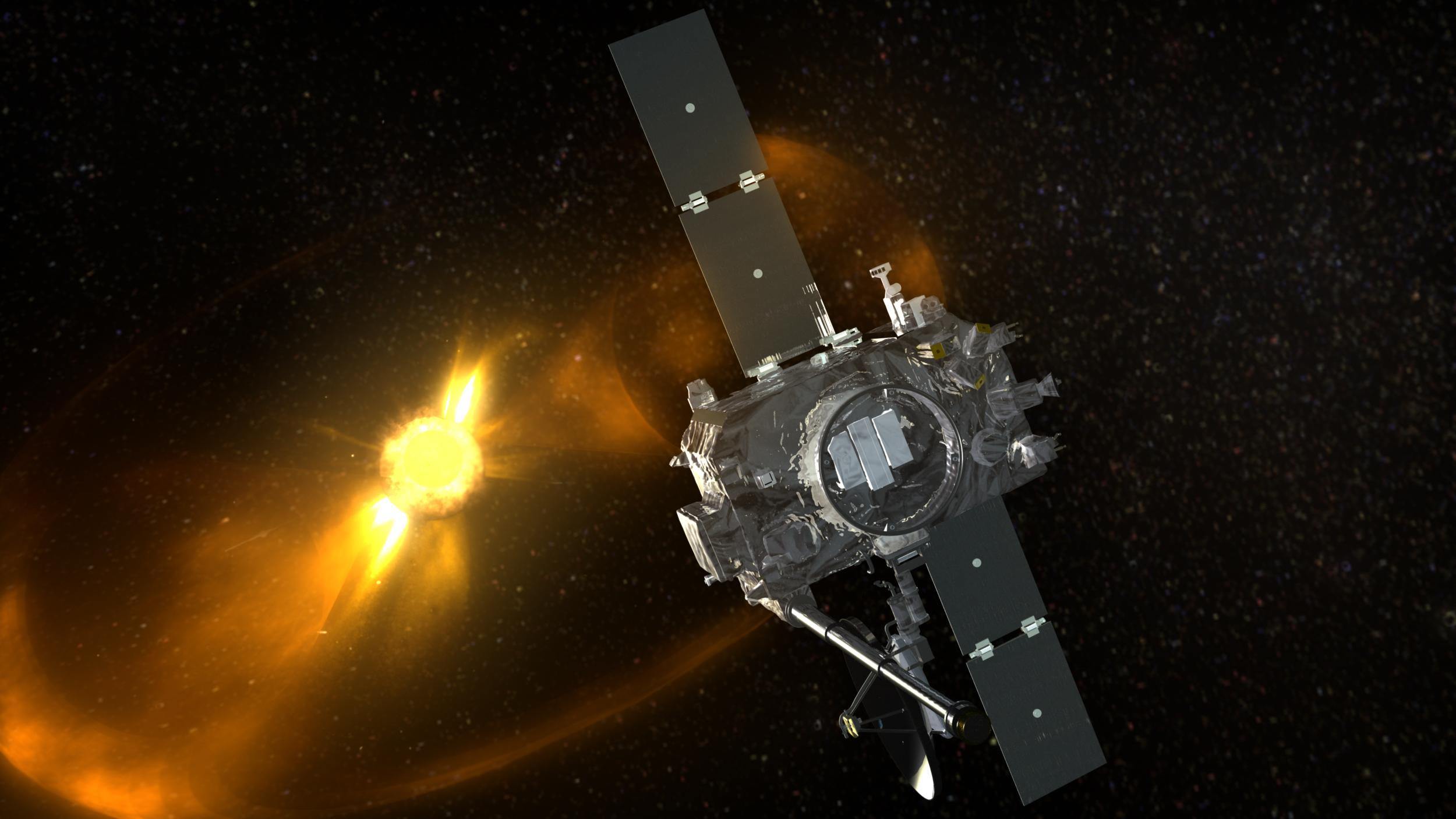 Credit: NASA
According to one of the leads in this survey, STEREO's ability to sample continuously for up to 20 days, coupled with repeat viewings from the spacecraft during the year, makes it an invaluable resource for researching variable stars. Observations from the HI cameras are enabling scientists to pin down the periods of known variables with much greater accuracy.

In addition to studying variable stars, the U.K. team announced that HI measurements may be useful for exoplanet and astroseismology research. Very small changes to the brightness of stars can be detected, which could reveal the presence of transiting exoplanets, or trace a star’s internal structure by measuring their seismic activity.

Teams from the Open University, University of Central Lancashire and the Science and Technologies Facilities Council Rutherford Appleton Laboratory carried out the study and their findings were presented at the Royal Astronomical Society’s National Astronomy Meeting in Llandudno, Wales, on April 19.

STEREO is the third mission in NASA's Solar Terrestrial Probes program. The mission, launched in October 2006, has provided a unique and revolutionary view of the Sun-Earth System. The two nearly identical observatories - one ahead of Earth in its orbit, the other trailing behind - have traced the flow of energy and matter from the sun to Earth. STEREO is also key to the fleet of space weather detection satellites by providing more accurate alerts for the arrival time of Earth-directed solar ejections with its unique side-viewing perspective.