Next week marks the 67th anniversary of D-Day, when the Allies stormed the beaches at Normandy, France, and changed the face of World War II. Not much evidence of the war remains in Normandy: a few dilapidated relics, a cemetery, a war memorial. But something else was left behind that cannot be seen by the naked eye: shrapnel and iron and glass beads left over from the D-Day invasions in 1944.

"Landing on the coast of France under heavy Nazi machine gun fire are these American soldiers, shown just as they left the ramp of a Coast Guard landing boat." CPhoM. Robert F. Sargent, June 6, 1944. 26-G-2343. 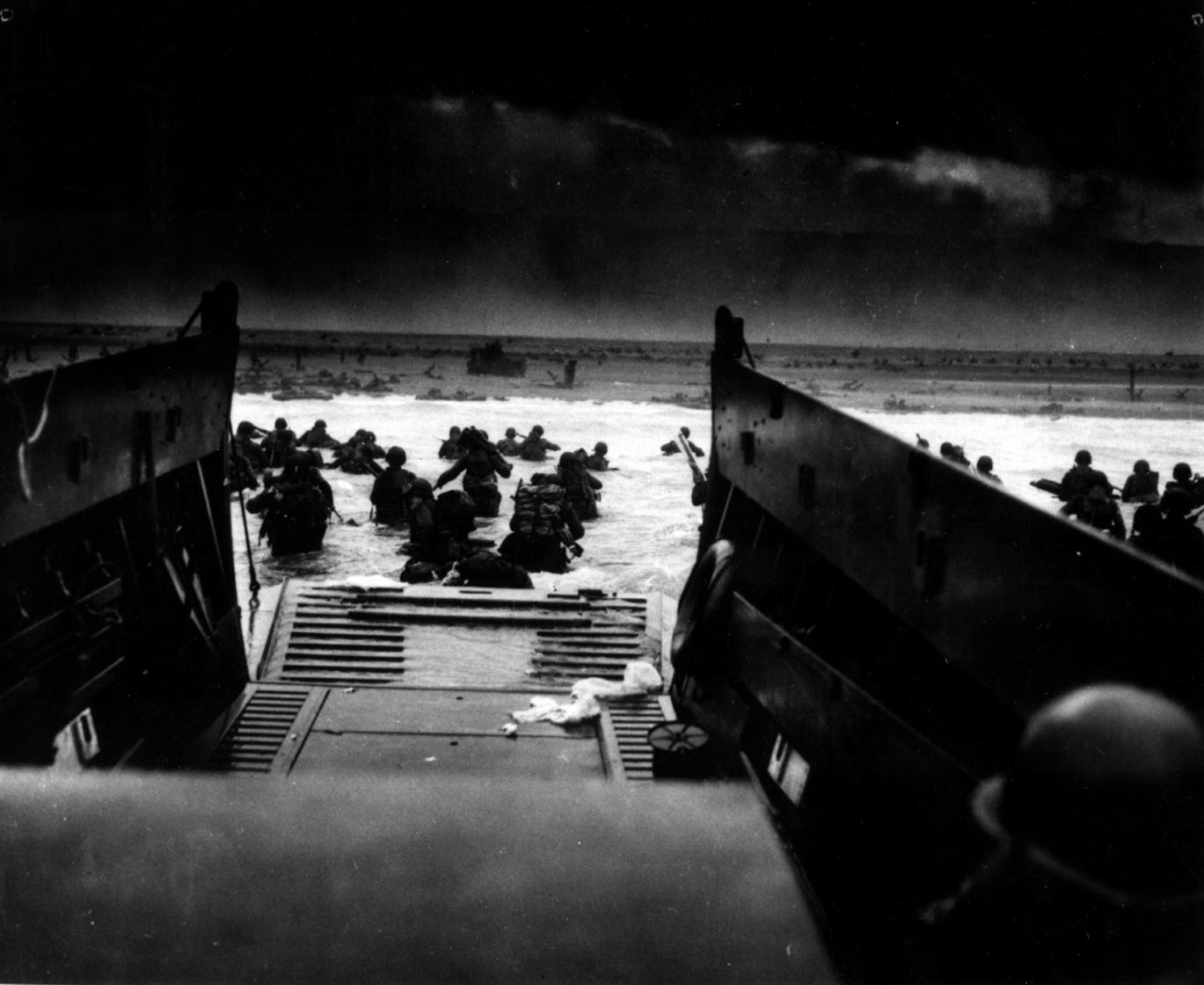 Two geologists visited Omaha Beach in 1988 and collected samples of the sand. Upon returning to their labs, they examined the sand under microscopes and discovered the remnants of the war. As they explain in the June feature "D-Day's Legacy Sands," it is not surprising that shrapnel was initially added to the sands at Omaha Beach, but it is surprising that it has survived this long.

"Crossed rifles in the sand are a comrade's tribute to this American soldier who sprang ashore from a landing barge and died at the barricades of Western Europe." 1944. 26-G-2397 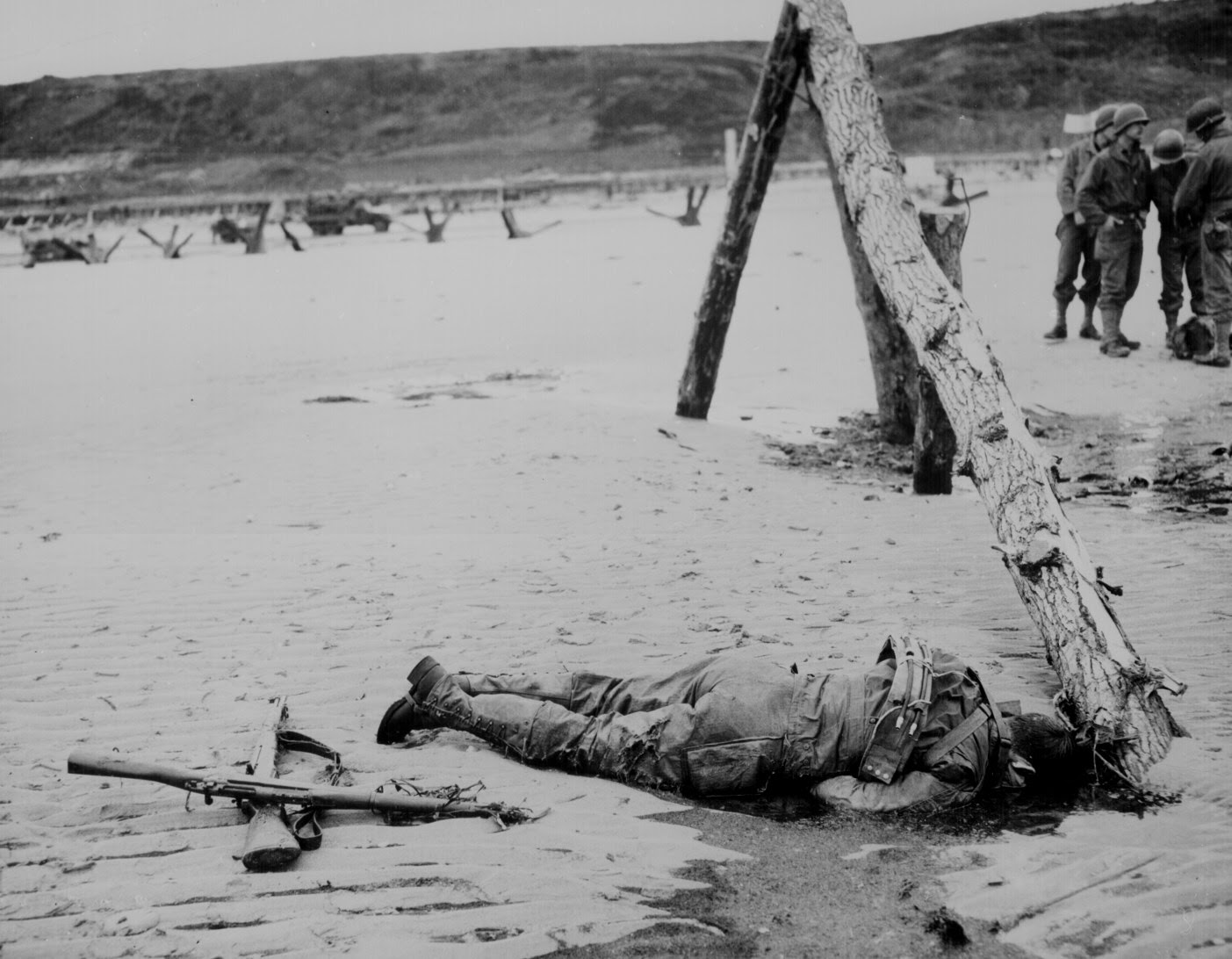 Learn more about Omaha Beach's sand surprises, and read other stories on topics such as what scientists are learning from the Japan and New Zealand earthquakes, what researchers are doing to get ahead of the mysterious disease that's killing bats by the millions, and how NASA's MESSENGER mission to Mercury is bringing much-needed good news to the space agency, all in the June issue. Plus, don't miss the story about the new rover that will be exploring beneath Antarctica's ice.

Contacts and sources:
Megan Sever
American Geological Institute
These stories and many more can be found in the June issue of EARTH, now available digitally (http://www.earthmagazine.org/digital/) or in print on your local newsstands.

For further information on the June featured article, go to http://www.earthmagazine.org/earth/article/451-7db-5-1b .

Keep up to date with the latest happenings in earth, energy and environment news with EARTH magazine, available on local newsstands or online at http://www.earthmagazine.org/. Published by the American Geological Institute, EARTH is your source for the science behind the headlines.
on May 31, 2011