“Much of memory research involves repetitive, rote learning,” says Kelly Ludmer, a research student in the group of Prof. Yadin Dudai of the Institute’s Neurobiology Department, “but in fact, we regularly absorb large blocks of information in the blink of an eye and remember things quite well from single events. Insight is an example of a one-time event that is often well-preserved in memory.”
To investigate how lessons we gain from insight get embedded in our long-term memory, Ludmer, Dudai and Prof. Nava Rubin of New York University designed a test with “camouflage images” – photographs that had been systematically degraded until they resembled inkblots. When volunteers first viewed the images, they were hard pressed to identify them.
But after the camouflage was switched with the original, undoctored picture for a second, the subjects experienced an ‘Aha!’ moment – the image now popped out clearly even in the degraded image. Their perceptions, says Ludmer, underwent a sudden change – just as a flash of insight instantly shifts our world view. To tax their memory of the insightful moment, participants were asked to repeat the exercise with dozens of different images and, in a later repeat session, they were given only the camouflaged images (together with some they hadn’t seen before) to identify. 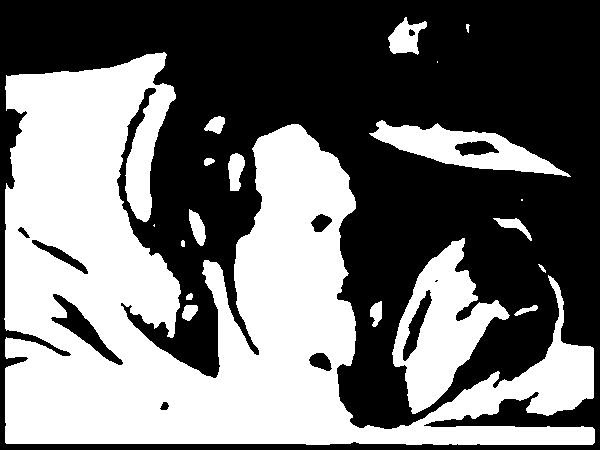 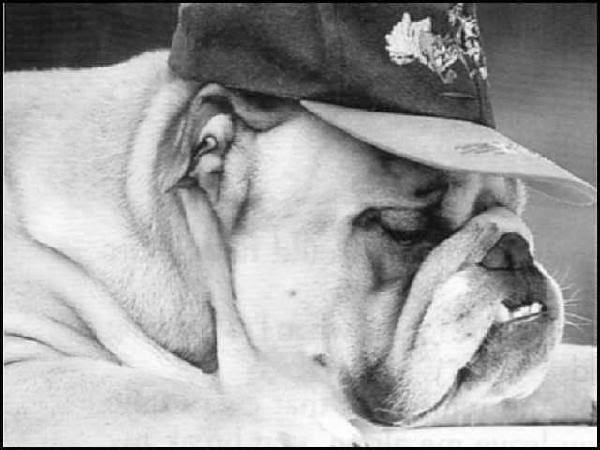 Credit: Weizmann Institute
The team found that some of the memories disappeared over time, but the ones that made it past a week were likely to remain. All in all, about half of all the learned “insights” seemed to be consolidated in the subjects’ memories.
To reveal what occurs in the brain at the moment of insight, the initial viewing session was conducted in a functional MRI (fMRI) scanner. When the scientists looked at the fMRI results, they were surprised to find that among the areas that lit up in the scans – those known to be involved in object recognition, for instance – was the amygdala. The amygdala is more famously known as the seat of emotion in the brain. Though it has recently been found to play a role in the consolidation of certain memories, studies have implied that it does so by attaching special weight to emotion-laden events.
But the images used in the experiment – hot-air balloons, dogs, people looking through binoculars, etc. – were hardly the sort to elicit an emotional response. Yet, not only was the amygdala lighting up in the fMRI, the team found that its activity was actually predictive of the subject’s ability to identify the degraded image long after that moment of induced insight in which it was first recognized.
“Our results demonstrate, for the first time, that the amygdala is important for creating long-term memories – not only when the information learned is explicitly emotional, but also when there is a sudden reorganization of information in our brain, for example, involving a sudden shift in perception,” says Ludmer. “It might somehow evaluate the event, ‘deciding’ whether it is significant and therefore worthy of preservation.”
Source: Weizmann Institute
on March 31, 2011