Despite clean water and improved public services, water-related diseases continues to spread in cities around the world. Vanier Canada Graduate Scholar Kate Mulligan presents her research on the connection between cities, water and health at the THINK CANADA Press Breakfast at the American Association for the Advancement of Science (AAAS) conference Sunday.

Mulligan is a PhD student at the McMaster University campus of the United Nations University's Institute on Water, Environment and Health and a recipient of Canada's most prestigious doctoral award—the Vanier Canada Graduate Scholarship. Her research examines why dengue fever, a severe flu-like illness spread through the bite of mosquitoes, continues to threaten urban populations in many developing countries.

"Dengue fever is often believed to be connected to poverty and poor public services, but in some cities this just isn't the case," she says. "I want to know: have we been mischaracterizing dengue fever all this time? Or is infectious disease control simply at the bottom of the list of urban priorities?" 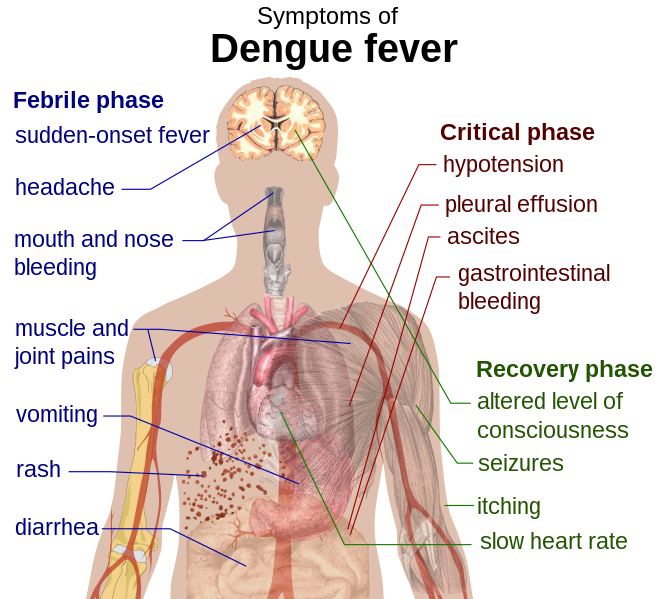 According to the World Health Organization dengue fever infects 50 million people each year in more than 100 countries, and global incidence of the disease has grown so dramatically in recent decades that almost one third of the world's population is now at risk. Still, dengue fever ranks among the world's most neglected tropical diseases, receiving less than five per cent of the global funding allocated to diseases with similar impact, such as malaria.

Mulligan's research uses Malaysia's carefully planned city of Putrajaya as her example. Designed to be a showcase of Malaysian innovation, the city has excellent public services and one of the highest standards for water quality in the world. It also has very high rates of dengue fever.

So far, she's discovered that the traditional link made between poverty and water-related diseases like dengue fever may be at the root of the problem.

"Does the connection between poverty and the disease imply there is no risk for the wealthy?" she asks. "I think we really have to consider the impact of making this link."