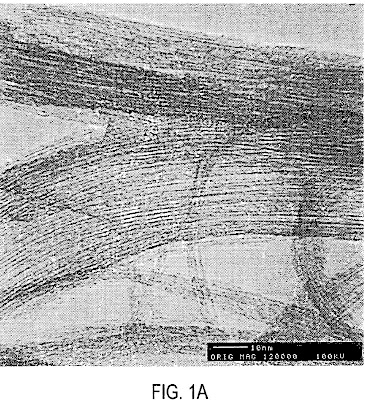 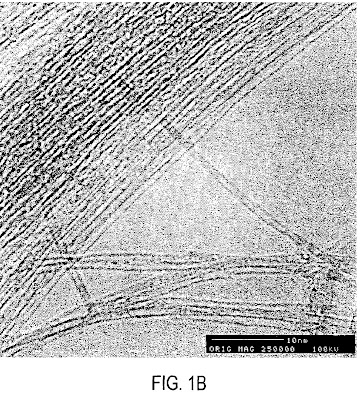 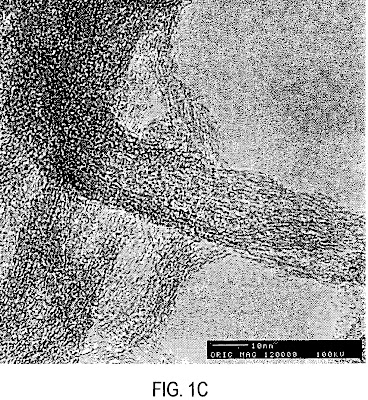 Not unexpectedly, the electronic properties of the fluorinated tubes differ dramatically from those of their unfluorinated counterparts. While the untreated SWNT are good conductors (10-15.OMEGA. two probe resistance across the length of the .about.10.times.3 mm.times.30 .mu.m bucky paper samples), the tubes fluorinated at temperatures of 250.degree. C. and above are insulators (two probe resistance >20 M.OMEGA.).
on August 29, 2010