The large number of tiny organic aerosols floating in the atmosphere – emitted from tailpipes and trees alike – share enough common characteristics as a group that scientists can generalize their makeup and how they change in the atmosphere.

The groundbreaking research by Colette Heald, assistant professor in the Department of Atmospheric Science at Colorado State University, was highlighted this month on the cover of the American Geophysical Union’s prestigious Geophysical Research Letters. 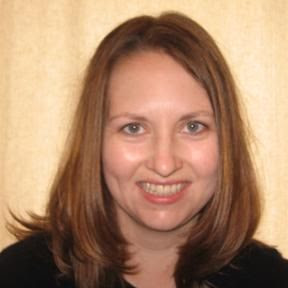 “The hope is that we can start to accurately represent organic aerosols in climate models so we can address how they impact climate and air quality, and particularly the issue of how much is natural and how much comes from human activities,” Heald said. “What we’re really trying to get at is the composition – what’s in the atmosphere, how is it changing and where does it have an environmental impact? Many of the compounds in the atmosphere are really short lived, so the picture changes quickly.”

But for climate models, the differences may not matter as much as previously thought.

Heald plotted hydrogen-to-carbon and oxygen-to-carbon ratios from observations of aerosols in the laboratory and in field experiments from such places as Mexico City, the Amazon and Los Angeles. Even though the studies looked at different aerosols from very different environments, she could classify them as a group based on their overall oxygen and hydrogen content. 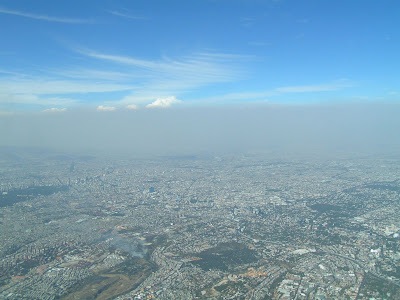 Oxygen also plays a role in changing the chemical makeup of aerosols. The longer aerosols have been in the atmosphere, the more their composition has been altered– a process called oxidation.

As a result, the observed differences Heald found are plotted along a trajectory – from the freshest, most recent emissions from a diesel truck, for example, to particles that have been in the atmosphere for several days.

“In recent years, we’ve realized there are thousands and thousands of different organic species in the atmosphere,” Heald said. “With this study, we’ve found a simple way to describe all that complexity.”

“It’s still very important that we understand the different individual species in our atmosphere, but from a modeling perspective, it gives us hope we can simplify our entire description of organic aerosol composition.”

Heald’s collaborators included Jesse Kroll, a civil and environmental engineering professor at the Massachusetts Institute of Technology, and scientists at the University of Colorado, the Cooperative Institute for Research in Environmental Sciences, Harvard University and the Universidade de Sao Paulo in Sao Paulo, Brazil