Hon Hai Precision Industry Co., Ltd. (Tu-Cheng, Taipei Hsien, TW) and Tsinghua University (Beijing, CN) received U.S. Patent 7,700,048 for a chemical vapor deposition apparatus to quickly and inexpensively manufacture an array of  super-aligned carbon nanotubes using an iron catalyst on a quartz-boat region.
According to inventors Kai-Li Jiang  (Beijing, CN) and Shou-Shan Fan (Beijing, CN), the reaction chamber has a first gas inlet configured for introducing a carbon source gas and a carrier gas into the chamber, a second gas inlet is configured for introducing a hydrogen gas into the chamber, a guiding tube in communication with the second gas inlet, and a gas outlet. The quartz-boat region is configured for accommodating a quartz boat for supporting a substrate; wherein the guiding tube extends inwardly a distance sufficient to enable the majority of the introduced hydrogen gas that reaches the substrate not to react with the carbon source gas.
The quartz boat is disposed in the reaction chamber, the quartz boat has an obliquely oriented portion for accommodating the substrate. The reaction chamber is substantially tubular in shape. The carrier gas includes at least one of the noble gases or nitrogen gas. The carbon source gas is selected from the group consisting of ethylene, methane, acetylene, ethane, and any combination of them. 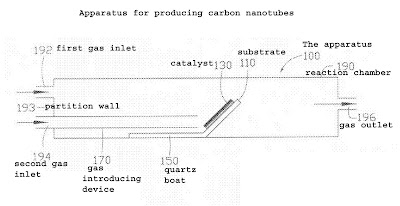 FIG. 2 shows a Scanning Electron Microscope (SEM) image of the array of carbon nanotubes formed by the apparatus of FIG. 1; and 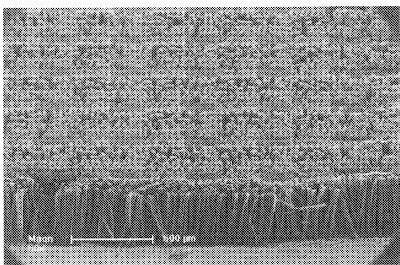 FIG. 3 shows a Transmission Electron Microscope (TEM) image of the array of carbon nanotubes formed by the apparatus of FIG. 1 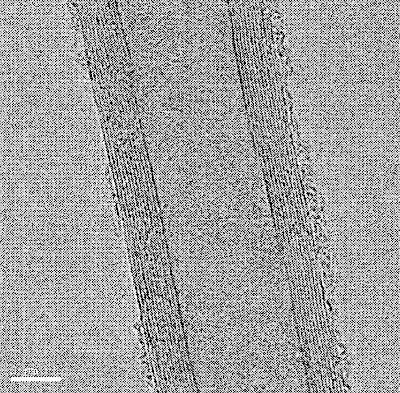