Escalating use of nitrogen fertilizer is increasing algal blooms and global warming, but a discovery by Stanford researchers could begin to reverse that. They have revealed a key step in how symbiotic bacteria living in legumes turn nitrogen into plant food, which could be used to improve the process in some plants, reducing the need for chemical fertilizers.
Bacteria (left) and the root nodules (right) in which they reside as they fix nitrogen inside barrel matic, a leguminous forage crop similar to fellow legume alfalfa, shown in the field in the background. 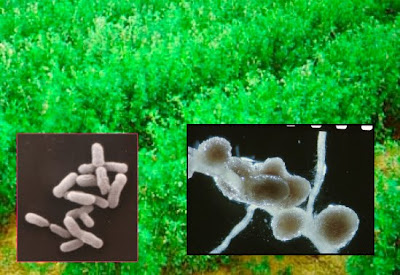 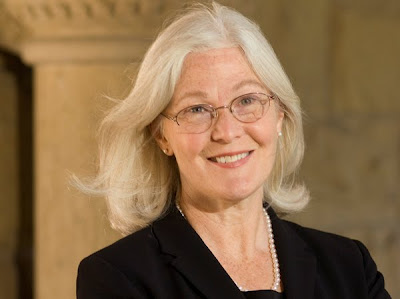