FIG. 8A is an SEM photograph showing carbon nanotubes grown from an opening as seen in Fujitsu Limited's U.S. Patent Application  20090291216 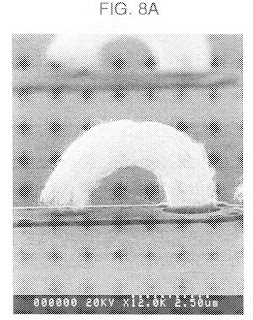 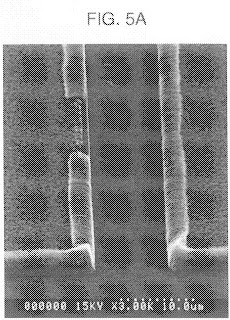 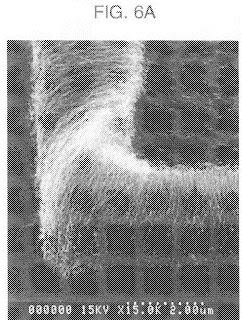 FIG. 6A is an SEM photograph enlargedly showing a bent portion on the right side of FIG. 5A